Parents died in the scourge invasion of Silvermoon, mother kept house and father trained phoenixes. Though disgustingly wealthy, her family was looked down on by the aristocracy as laborers. They never owned their own phoenix because they did not have the status required to do so.

Training
Sent to the priests to train in the arts of healing, Dustfire got kicked out for seducing her male teachers and was thus allowed to study her true interest -- shadow magic. She possesses moderate skill in healing but prefers destructive power. Personal Life
Dustfire is amicable and even charming when she wants something, but she can be sly and cruel to people beneath her. She attempts to stay on good terms with the people she interacts with regularly, including friends who are more competition than ally. She will not face her battles head-on unless forced -- she prefers betrayal to confrontation.

Motives
Her upbringing as a "laborer's" daughter means she is not afraid of hard work when the end goal is worth it. Her vanity and pride mean that she prefers others not to see her working hard, as that is more proof that she is from a low-born family. Her slyness and low birth combine for a strong sense of self-preservation. She will not start a fight she cannot win and she will do anything to preserve relationships that can benefit her. The symbol of the phoenix means a great deal to her because it reminds her of the past, but she is too proud to let anyone know how emotionally connected she is to it.

Phoenix hatchling pet due to her attachment to phoenixes.

Dustfire has access to 10-mans and 25-mans but doesn't always take advantage of them.  She will usually be set up in a motley but respectable assortment of raid and badge gear. 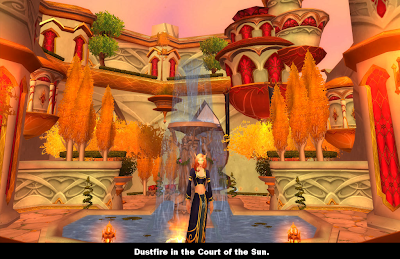 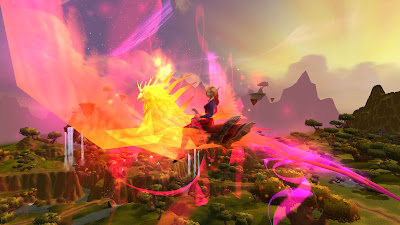 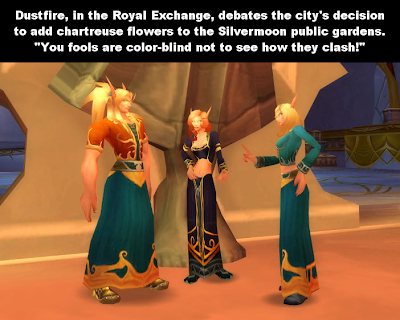 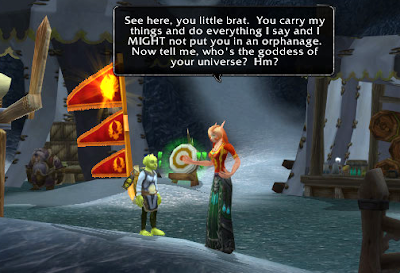 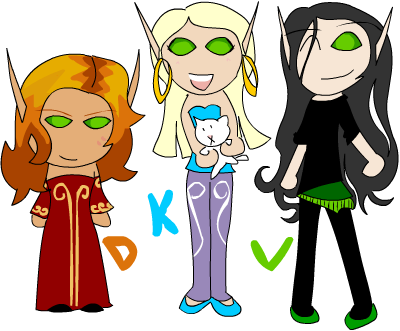 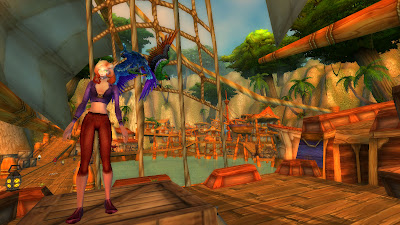 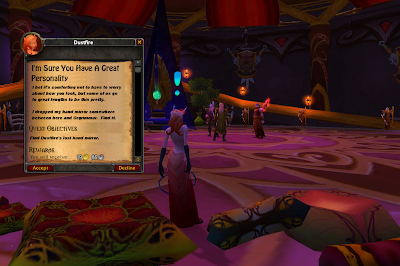